Performance of the Committee

The Company has appointed the Nomination and Compensation Committee which comprising of more than half of independent directors, to responsible for considering, selecting and screening the nominated persons to select and propose to be appointed as the Company’s director by taking into account the appropriate number and composition of the Board of Directors, qualifications and must not have any prohibited characteristics according to the Company’s requirements. which will be presented to the Board of Directors to propose to the general meeting of shareholders for consideration and approval. 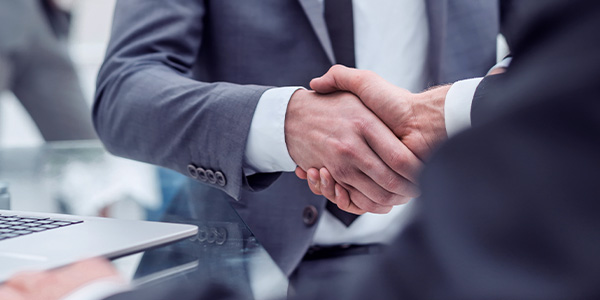 For the year 2021, the Company has 3 directors retiring by rotation namely. Mr. Nantawat Pipatwongkasem, Mr. Achawin Asavabhokhin and Mr. Watcharin Kasinrerk. Thus the Board of Directors has resolved to propose in the shareholders’ meeting to re-appoint these three directors as proposed by the Nomination and Compensation Committee. These three nominated person have undergone through the process of screening including careful consideration by the Nomination and Compensation Committee and the Committee has considered that all three persons have full qualifications under the Public Limited Companies Act, and be qualified with knowledge, ability and experience in business related to the Company’s operations and clear working history, able to help developing the Company very well.

In order to promote corporate governance in accordance with good corporate governance pribciples and to show fair and equitable treatment to all shareholders, therefore the Company has given the rights to shareholders to nominate a person who has considered the qualifications and knowledge and skills appropriate to be elected as the Company’s director in advance before the Annual General Meeting of Shareholders which will be held annually. This year, no shareholder nominated any person to be elected as a director.