Nomination and appointment of directors and senior management

The Nomination and Compensation Committee shall consider and screen qualified persons to be appointed as directors and top executives by considering the suitability of skills, knowledge, acceptable experience, transparent working history, maturity and stability including qualifications which are in accordance with the Company’s Articles of Association and in possess of qualifications in accordance with the Company’s business strategy as well as special knowledge or skills required to strengthen the Board’s strength and effectiveness to have professional and diverse directors by considering the structure, size and composition of the board and also provide the opportunity for directors and shareholders to participate in the nomination of qualified directors according to the criteria and methods of selection. 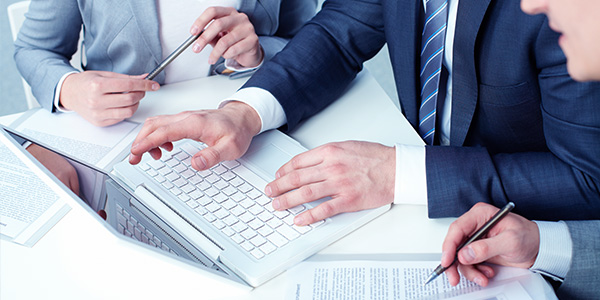 The Company has defined the definition of the “Independent Director” in accordance with the principles of good corporate governance and guidelines of the Office of the Securities and Exchange Commission in order to build the trustworthiness among investors and maintain good management balance.

The Company has criteria and procedures for selecting persons to be appointed as directors as follows :

The Company has determined the qualifications of directors who wish to be recruited to be diverse (Board Diversity) by considering the necessary skills and special expertise that the Company is lacking. As can be seen from the structure and composition of the current Board of Directors, it consists of various directors with a wide range of qualifications in knowledge and expertise such as engineering, business administration, economics, law with a variety of professions and experiences that are useful to the Company’s business and the appropriate balance of directors.

The Company has set a policy to limit the number of listed companies in which the director can hold office as a director not more than 5 companies, in order for the Company to get the most benefit from the director’s ability to devote their time to perform their duties efficiently.

In the recruitment of the highest-level executive position, the executive committee will be the preliminary consideration in screening and recruiting persons who are qualified, suitable, knowledgeable, competent, experienced, have leadership qualities, management competence and have a good understanding of the Company’s business. Then they will be presented to the Nomination and Compensation Committee for consideration and further propose to the Board of Directors for such approval.