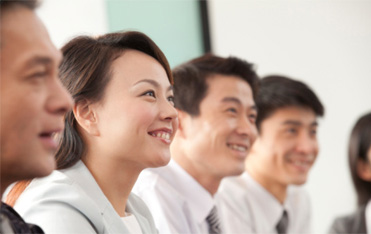 Should executives or employees act in a manner which creates conflicts of interest with operations, disciplinary action will be taken in accordance with the organization's structure, in order that each side will make its own initial decision. Once an initial conclusion has been reached, the issue will be forwarded to higher ranking supervisors and related divisions in order to determine responsibility and appropriate disciplinary action. However, should the conflict of interest be severe and lead to considerable damage, the issue may not be decided at source, but may instead go straight to the company's executives in order that a conclusion may be reached and disciplinary action taken.