The Board of Directors of the Company is committed to manage the organization in order to achieve efficiency and achieve the objectives with strong belief that the good corporate governance process will raise the Company’s performance to grow sustainably and is the key success factor of the Company which is to add maximum value to the shareholders and all stakeholders. Therefore, the Board of Directors is committed to adhering to the core characteristics of the good corporate governance process as well as reviewing the guidelines to be appropriate for the business operations to be consistent with the Good Corporate Governance Principles for Listed Companies 2012 and the Good Corporate Governance for Listed Companies 2017 or Corporate Governance Code (CG Code) and including the improvement or finding any additional measures to replace for the issues that the Company does not yet comply with the best practice. 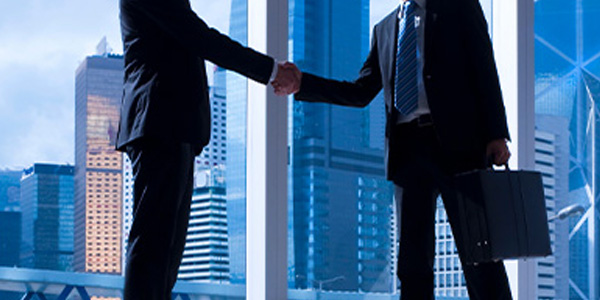 In 2021, the Board of Directors , by the recommendations of the Audit Committee, has reviewed the implementation of 8 principles according to the CG Code to be used. From the review, it was found that the Company mainly complied with the principles of good governance where there are only some issues that have not yet been complied with. The Board of Directors therefore resolved to improve or add alternative measures for practices that are not yet compliant with the CG Code to enhance the governance and raise the standards of corporate governance of the Company as follows :